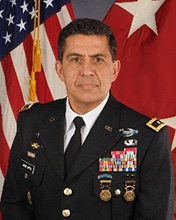 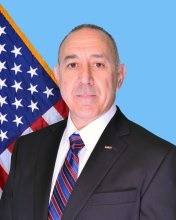 Amy resides in Rochester, New Hampshire with her husband Michael, their three children, and beloved family pets including two dogs and four rabbits.